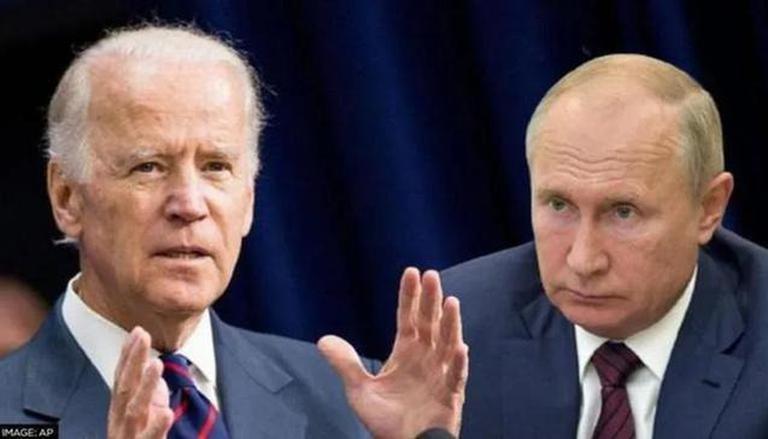 In a groundbreaking development, the United States will impose full blocking sanctions on Russia’s largest financial institution – Sberbank, and Russia’s largest private bank, Alfa-Bank, the White House said in a statement on Wednesday. Taking to Twitter, the White House announced that in addition to sanctions against Russian banks, President Joe Biden will sign an Executive Order (EO) to prohibit any new investment in Russia by American persons.

“The United States will impose full blocking sanctions on Russia’s largest financial institution, Sberbank, and Russia’s largest private bank, Alfa Bank. In addition, POTUS will sign a new Executive Order (EO) that includes a a ban on new investment in Russia by American persons,” the White House said in a statement.

US sanctions ‘largest’ Russian darknet market in the world

Earlier on April 5, the United States imposed sanctions on the world’s largest Russian dark web market and cryptocurrency exchange, Hydra, which operates out of Moscow and St. Petersburg. Their crackdown came as the Russian-Ukrainian war entered the 41st day.

The official statement reads: “Today, the US Treasury Department’s Office of Foreign Assets Control (OFAC) sanctioned the world’s largest and most important darknet market, Hydra Market (Hydra), in the part of a coordinated international effort to disrupt the proliferation of malicious cyber services, dangerous drugs and other illegal offerings available on the Russia-based site.

“This action has been reinforced by international cooperation with the German Federal Criminal Police, which today shut down Hydra servers in Germany and seized $25 million worth of bitcoins,” he added.

In addition to imposing new sanctions, the US Treasury Department’s Office of Foreign Assets Control (OFAC) is also targeting Russian sanctions evasion networks to deter entities from evading their crackdown. Growing evidence has emerged in finding reports from the Washington Justice Department’s lead prosecutor, the KleptoCapture Task Force, that Russian oligarchs, Kremlin-sanctioned entities, and Russian businesses attempted to circumvent sanctions measures by the United States and allied countries by shifting their assets. The KleptoCapture task force has also cracked down on major Russian tech companies that the Russian military depends on for the operation of its defense industrial base.

It is pertinent to note that Biden, along with EU allies, has also seized yachts, luxury apartments, private jets and properties belonging to Russian oligarchs to suppress what he describes as “ill-begotten gains”. by Moscow.