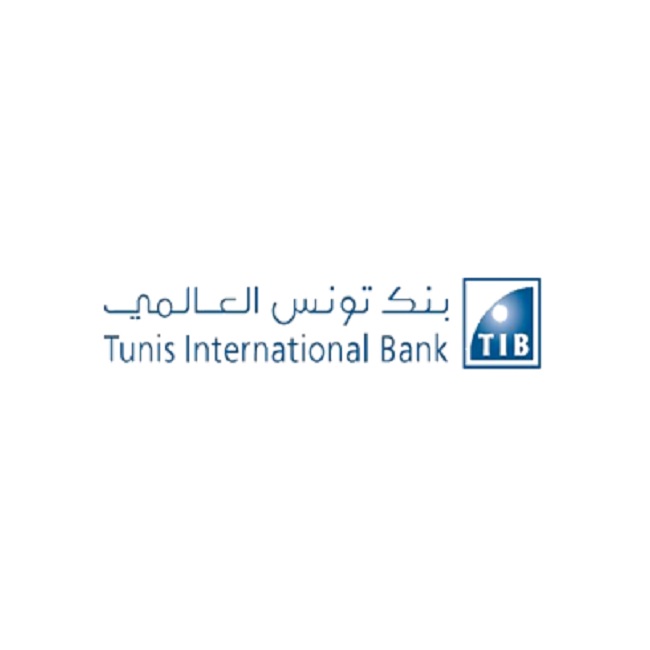 Tunisia: Tunis International Bank sees its profit drop by 60% to nearly $6 million in 2021

The International Bank of Tunis (TIB), a bank which operates mainly with non-residents, has published its financial statements as of December 31, 2021 as they will be submitted for approval by the Ordinary General Meeting to be held on December 14, 2020. April 2022 .

The decline in banking operating income was due to a 74% drop in investment portfolio income to $3.4 million from $13 million in 2020.

Its main shareholder is Burgan Bank SAK Kuwait, which is a subsidiary of Kuwait Investment Projects Company (KIPCO).

Why experts bet on mergers and acquisitions of financial institutions