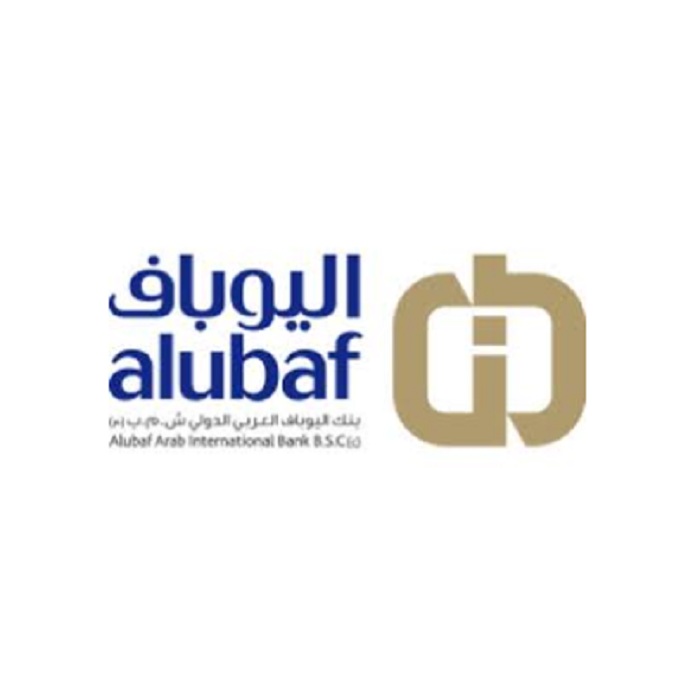 ALUBAF International Bank, an offshore bank based in Tunis, a subsidiary of the Libyan Foreign Bank (LFB), has just published its financial statements for the year ended December 31, 2020.

This underperformance is mainly the result of a 30% drop in net interest margin to $ 4.2 million from $ 6 million a year earlier.

This growth in expenses is driven by a 62% increase in provisions to $ 4.3 million and a 20% increase in personnel costs to $ 4 million.

The growth in expenses is attributable to a 62% increase in provisions to $ 4.3 million.

In addition, outstanding customer deposits stood at $ 155 million as at December 31, compared with $ 143.2 million a year earlier, an increase of 8%.

Founded in 1985, ALUBAF International Bank is an offshore bank based in Tunis. With a capital of 25 million dollars, the subsidiary of the Libyan Foreign Bank group operates in Tunisia by collecting deposits from non-residents.

The bank is a subsidiary of the Libyan Foreign Bank group.