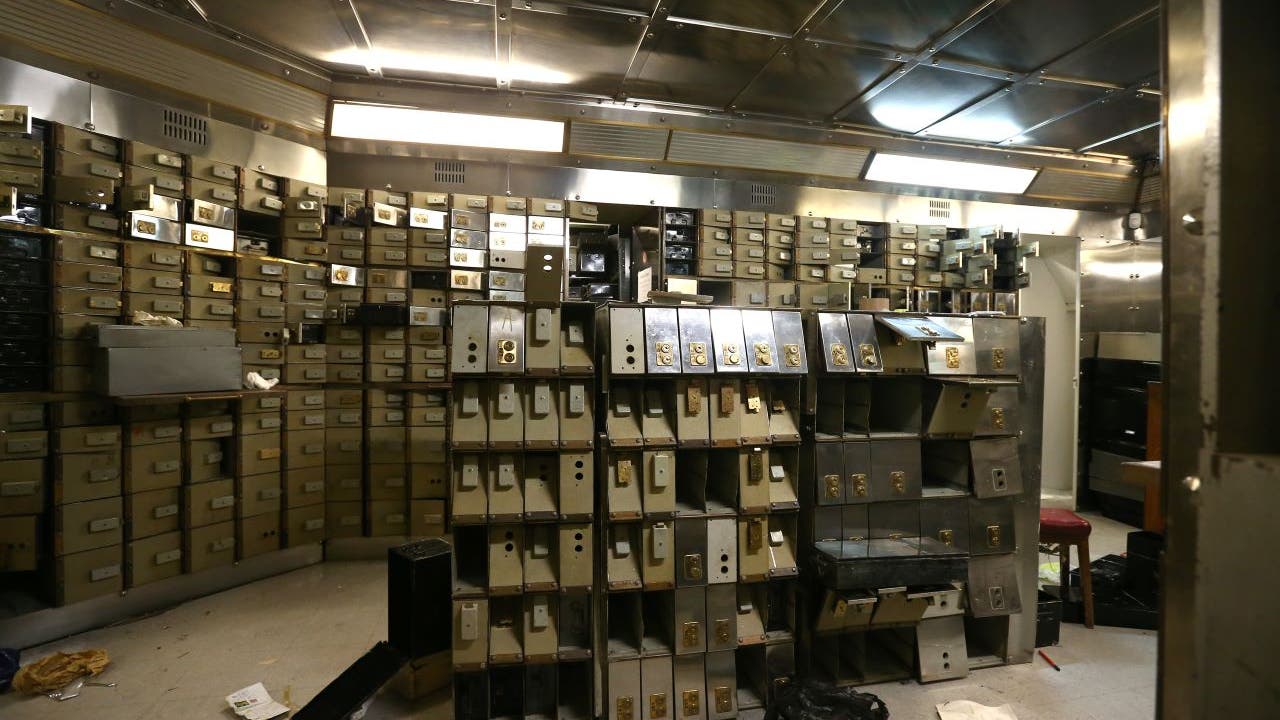 NEW YORK – Three Brooklyn men were arrested after allegedly stealing more than $ 30 million in cash and other valuables from safes at banks overseas, mostly in Eastern Europe.

According to Mark J. Lesko, Acting United States Attorney for the Eastern District of New York, the men “were part of a sophisticated network of criminals who were using high-tech cameras to steal millions of cash and other valuables. value to the victims who had tried to protect their property by using safes in foreign countries, and they then laundered the proceeds of their scheme through the US financial system. “

Authorities said the men would target banks that appeared to lack certain security features, including surveillance cameras. They would then open accounts at these banks to enter safes, where they “used sophisticated photographic equipment, including an endoscope, to photograph the inside of the locks of other people’s safes,” according to court documents. .

Another co-conspirator would use the photographs to create duplicate keys for the chests “to steal the contents, including coins, gold bars, jewelry and other property.”

“The crimes we allege in this indictment seem straight out of Hollywood fiction,” said FBI Deputy Director Sweeney. “The thieves used sophisticated tools to thwart the security systems of foreign banks and attempted to cover their tracks by laundering money through US banks. However, thanks to the remarkable work of our FBI Eurasian Organized Crime Task Force and our international partners, these criminals now face real federal charges and the possibility of real time in a federal prison. “

Officers executed a search warrant at Cooper’s home on Friday, among others, and discovered numberless safe keys, cash, high-end jewelry and handbags. Officers also searched a storage unit in Brooklyn controlled by Cooper and found an endoscope and a safe lock.

If found guilty of the charges against them, the accused face up to 20 years in prison.