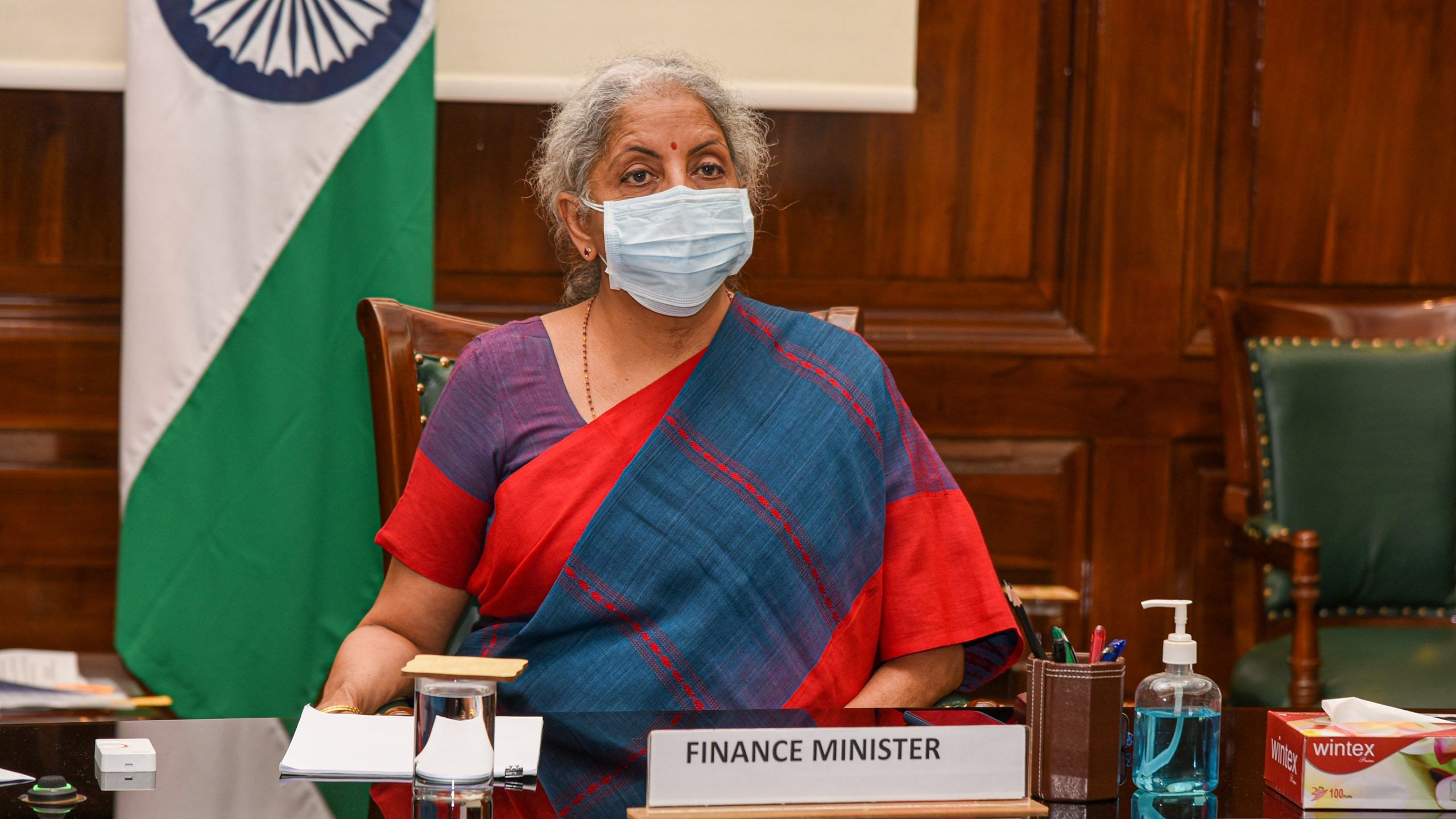 
New Delhi: Finance Minister Nirmala Sitharaman is due to meet with heads of banks and financial institutions next week to eliminate friction in credit flows to productive sectors of the economy affected by the COVID-19 pandemic.

The two-day conference, which begins on November 17, will see the participation of all banks and financial institutions (FIs) in the public sector.

In a letter to the chief executive officer of banks and financial institutions, the finance ministry said the two-day conference will focus on credit flows across different sectors of the economy in a transparent manner.

Noting that bank credit is an integral part of economic activity, the letter states that “traditionally banks have been the main source of credit for various sectors of the economy and their lending operations have evolved in response to the needs of the economy. ‘economy”.

In order to better understand the ecosystem and related issues, he said, a stakeholder conference is being held on November 17-18, which will be attended by the finance minister and other senior government officials.

The conference would bring together secretaries representing various ministries to provide an overview of current initiatives or projects of their respective ministries or departments that may require appropriation.

Industry associations were also invited to share their views in this regard, he added.

Sources said the two-day conference would also undertake a comprehensive review of various segments of the progress of government programs, including Aatmanirbhar Bharat Abhiyan.

The meeting comes at a time when banks are undertaking outreach programs to stimulate lending in productive sectors of the economy.

Since the start of the government’s national credit awareness program on October 16, banks have authorized 13.84 lakh in loans totaling Rs 63,574 crore in 10,580 camps across the country as of October 31.

The meeting is expected to take stock of the banking sector, the progress of the restructuring program 2.0 announced by the Reserve Bank of India (RBI), sources said, adding that the emergency line of credit guarantee program (ECLGS) of Rs 4.5 lakh crore reworked would also be discussed during the meeting.

In addition, the finance minister is expected to take stock of the bad debt or non-performing assets (NPA) situation and discuss various recovery measures by the banks, they said.

At the same time, comprehensive measures have been taken to control and carry out the collection of NPAs, which has enabled the PSBs to recover Rs 5,01,479 crore in the last six fiscal years, the government of Parliament recently informed.

Seeking to protect honest bank workers, the government has proposed a framework within which the officers concerned will not be arrested in the event that good faith decisions involving loans of up to Rs 50 crore fail.

The framework will only cover genuine decisions and not those involving embezzlement or dishonest intentions, according to the standards issued by the Ministry of Finance.

It specifies the modalities and procedures to be followed to control such acts of omission and commission on the part of the banking agents concerned.

To save them unnecessary hassle, the framework also provides for the resolution of such cases against bankers.

â€œBanks must initiate and complete the staff accountability exercise within six months from the date the account is classified as NPA,â€ the ministry said.

In the past, several senior bankers have been arrested in default of payment cases.

India is all the more in need of free, fair, non-hyphenated and interrogative journalism as it is facing multiple crises.

But the news media are in a crisis of their own. There have been brutal layoffs and pay cuts. The best of journalism is shrinking, giving in to crass spectacle in prime time.

ThePrint employs the best young reporters, columnists and editors. Supporting journalism of this quality requires smart, thoughtful people like you to pay the price. Whether you live in India or abroad, you can do it here.