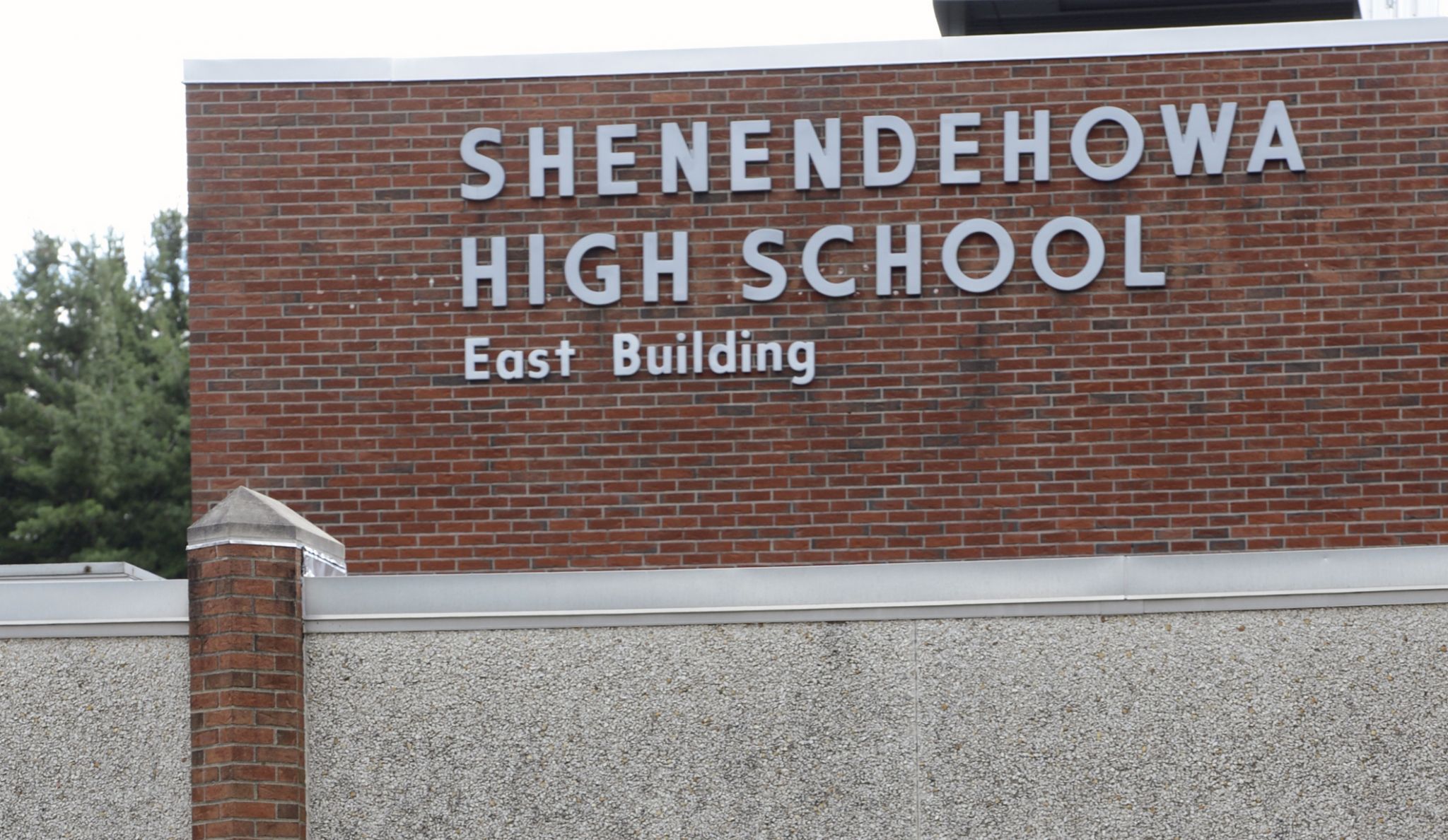 â€œWith reserve funds, declining debt service and approximately 69.6% repaid by New York State construction assistance, it is estimated that the fiscal impact of this project will be approximately $ 0.046 (less than a nickel) per thousand of assessed value per year over 17 years, â€according to the district’s online newsletter.

Among the projects sought: A secure main entrance to Gowana, creating a main office space that focuses on essential and security needs; an additional art room and classroom; lighting and water system replacements; air conditioning work; modernize science rooms and make improvements to physical education and community use, such as replacing the track and turf at Plainsmen Stadium.

A $ 1.76 million bus proposal, asking for permission to purchase 17 vehicles, will also be on the ballot.

Ballston Spa Central, another school district in Saratoga County, will offer voters a budget of $ 94.9 million, a 1.8% increase in spending over the 2020-2021 budget. The planned tax levy is 1.9% compared to the current year. The tax impact on the average district house valued at $ 258,000 is expected to be stable or increase minimally, according to a district statement.

The adopted budget supports all current programs in place and adds additional support for struggling and accelerated students. New funding for the American Recovery Plan Act requires a separate plan to be developed by July 1 and will provide additional support to the program and student staff, the district notes.

An annual budget hearing will be held at 6:30 p.m. on Wednesday May 5 at the high school library. It will be broadcast via Google Live Stream and on the District Twitter feed. Questions can be submitted by email to [email protected] A link to the live presentation will be displayed prior to the start of the meeting.

Voting on May 18 will take place from 7 a.m. to 9 p.m. at Ballston Spa High School (residents of the towns of Ballston, Milton and Charlton) and Malta City Hall (residents of Malta).

Voters will consider a proposal for the replacement of the school vehicle ($ 948,000) and for the annual support for the public library ($ 59,840). Two candidates are running for a seat on the school board, incumbent Jason Fernau and newcomer Timothy Turbiak.