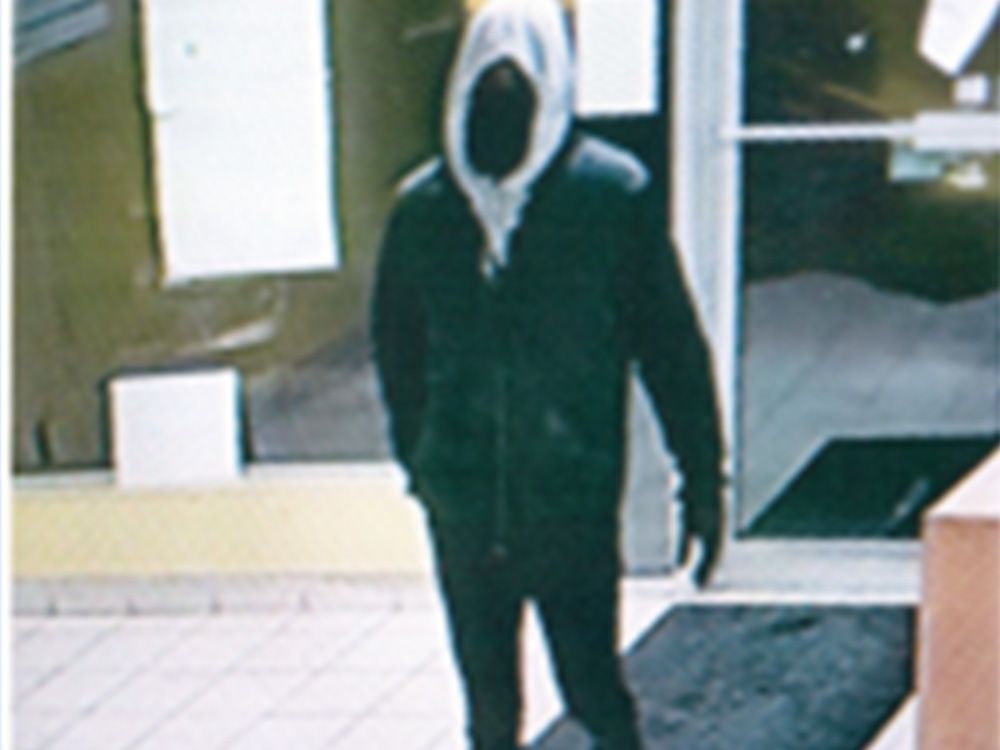 The couple demanded money, but when no money was handed over, they fled in a vehicle,

Ottawa police are asking for the public’s help in identifying two suspects in an attempted robbery at a financial institution on December 20.

The suspects, one of whom was brandishing a shotgun, entered the facility in the 1700 block of Bank Street near Heron Road shortly before 7 p.m.

The couple demanded money, but when no money was handed over, they fled in a vehicle,

No injuries were reported.

Both suspects are described as black men in their early twenties, tall and thin.

Anonymous reports may be submitted to Crime Stoppers toll-free at 1-800-222-8477 or online at crimestoppers.ca.