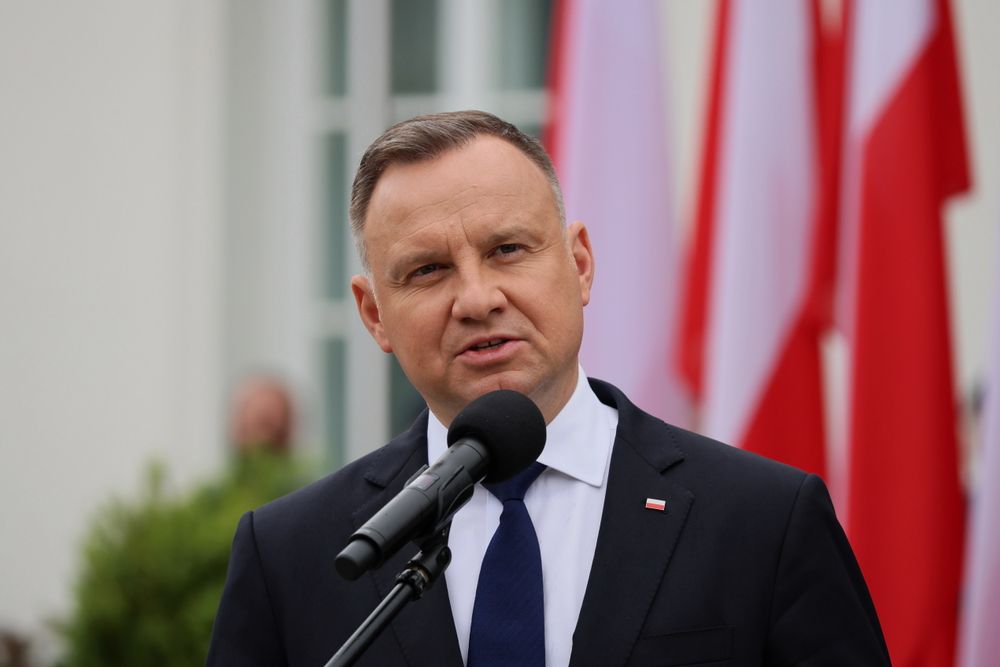 Poland will withdraw from the Moscow-based International Bank for Economic Cooperation (IBEC) under a bill signed by Andrzej Duda, the Polish president, following the Russian invasion of Ukraine.

The president signed the bill into law Monday, the president’s office reported Tuesday.

“In the face of Russia’s aggression against Ukraine and considering that Russia is the main shareholder of IBEC, Poland’s membership of the bank can no longer be justified,” the office said. from the president in a press release.

“Benefiting from the status of an international organization, IBEC could continue to finance Russian entities and help them circumvent international sanctions imposed on Russia,” the statement added. “Poland cannot support and legitimize such actions.”

IBEC is an international financial institution registered by the UN in 1964. Besides Moscow, its other shareholders are Bulgaria, the Czech Republic, Mongolia, Romania, Slovakia and Vietnam.

Should you refinance your student loans?