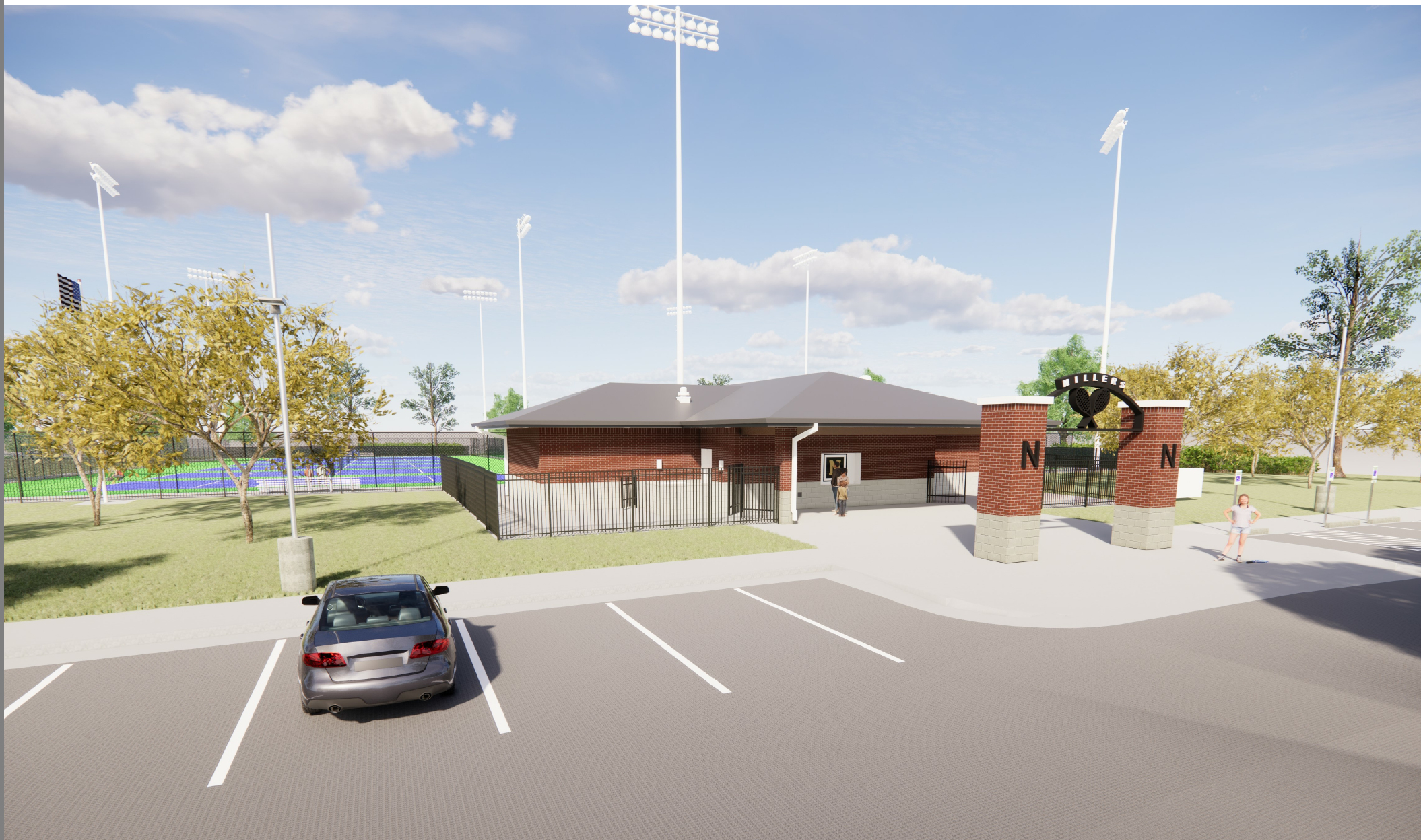 Recently completed projects include a $ 6 million community center, the $ 5.1 million North Elementary School expansion, $ 3.9 million additions to Noble Crossing and Hazel Dell Elementary Schools and 2 million dollars for football building expansion and maintenance. Even as its $ 14 million stadium project is underway, the district plans to spend an additional $ 4 million to build a 12-court tennis facility.

â€œThis facility is important to meet the growing demand for our high school tennis program,â€ said David Mundy, associate superintendent of Noblesville Schools, in a written statement. “If approved, the new facility will provide the additional judicial space we need and enhance our growing campus in this corner of Noblesville, without raising the tax rate or using referendum funds.” “

Cooke said these completed and ongoing projects will address enrollment growth in the district without affecting taxes like building a new school would.

Two decades ago, there were approximately 6,200 students enrolled in Noblesville schools. By 2011, that number had grown to 9,008. This year, that number is around 10,300 students.

â€œWe’ve seen pretty big growth over the last decade, but it’s actually slowing down. It is expected to decrease in the future, not increase, â€Cooke said.

Noblesville Schools conducted a demographic study in 2019 that found there will be a few years of “tight” capacity in their facilities before enrollment stabilizes. The recent expansion of primary and secondary schools, along with a rebalancing of school boundaries, will allow the district to avoid paying to build an additional school.

Each of these expansion projects is part of the district’s long-term plan to develop properties within its campus, which stretches from White River Elementary and includes Noblesville High School, its football complex, its cross-country course. country, the current Beaver Field and Noblesville East Middle School.

The 15,000 square foot Noblesville Schools Community Center was completed and opened in February. The facility includes two large classrooms, four offices and an on-site kitchen, technology learning spaces and a 7,500 square foot open space with hard surface flooring, technology equipment and high ceilings that can be used. as a single open space or separate for several groups.

If the district’s proposal for the tennis facility receives school board approval on August 17, construction could begin on September 1 and the facility could be completed in May 2022.

The school district has owned the dilapidated worship building, accessory structures and the former single-family home on this 5.6-acre property since 2014. The plan is to replace these structures with a 12-court tennis facility with four bleachers. 50 spaces, 131 – one parking space and a one-story building of approximately 2,100 square feet for ticket sales, offices, lockers, concessions and washrooms.

â€œThe new courts allow us to meet the demand and continued growth of the NHS for an expanded tennis program. Our current courts are shared by the NHS and Noblesville East Middle School, â€Cooke said.

There are already 12 tennis courts on the south side of Field Drive which will be retained for use by the college and for public access. College courts will be closed to the public and used only for college tournaments.

In addition to these improvements, the school plans to build a crosswalk on Field Drive to connect current campuses to this facility.

The Noblesville Schools first reviewed the development of these properties in 2015. At the time, the plan was to use the old church building for additional classrooms, meeting rooms and areas. education for secondary school students. The single-family house was to be used for the learning of functional autonomy of high school students.

â€œWe used the building on the property for special education classes and alternative education programs for a brief period, but that was never the long-term intention,â€ Cooke said. â€œThe building was old and in disrepair and we have used it for the last 5-6 years for storage.