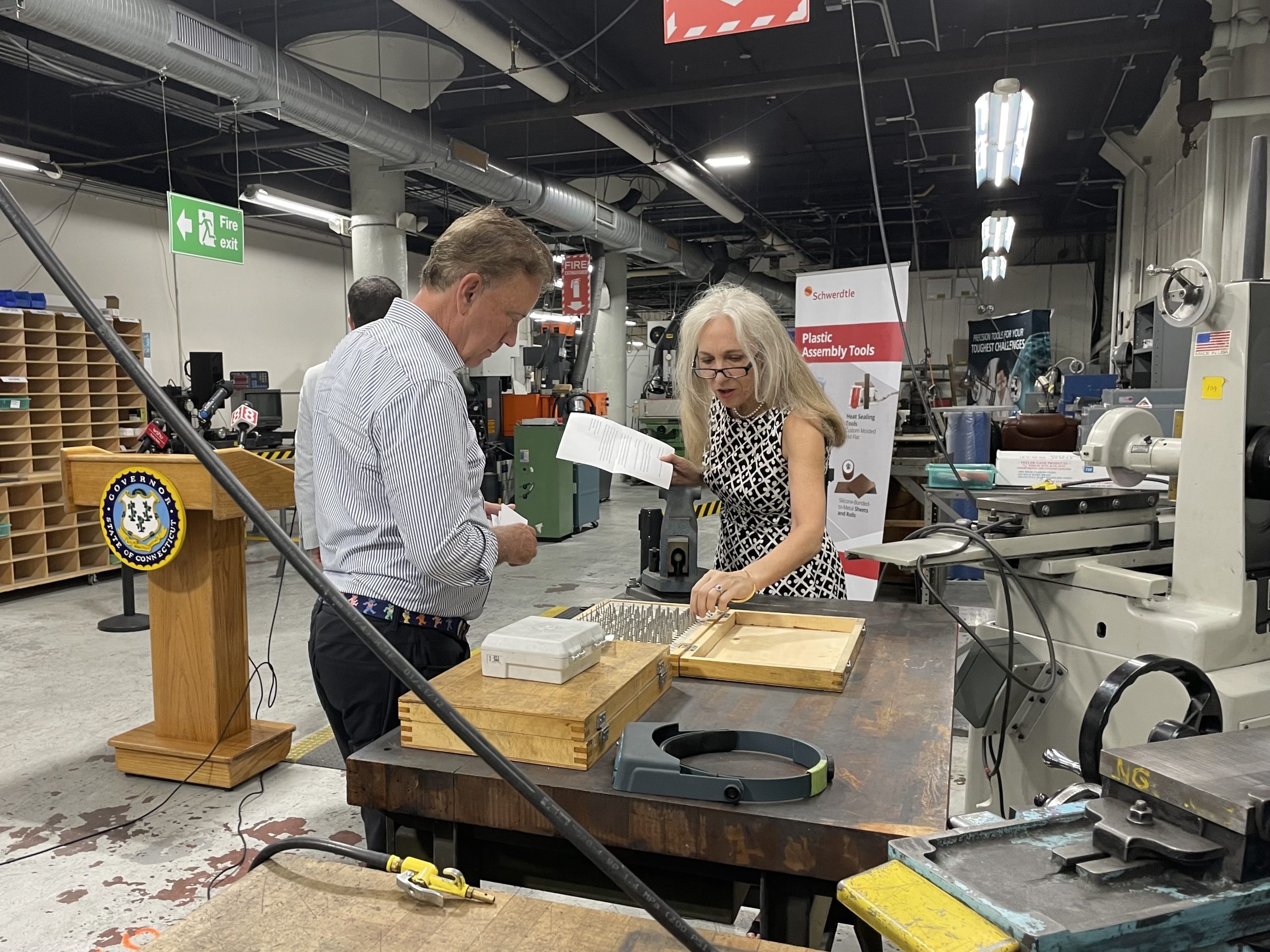 The Department of Economic and Community Development has launched a $150 million loan program targeting small businesses and nonprofits in low-income and historically underserved communities amid continued stress from COVID-19 and new recession concerns weigh on their minds.

Starting Monday, businesses and nonprofits can apply online for low-interest loans, currently at 4.5%, through the Connecticut Small Business Boost Fund. website. Administrators will assess applications and connect business owners with lenders and community development finance institutions to provide funding and technical support. The state will provide half the funding, $75 million; the other half will come from private partners, including Citizens Bank, M&T Bank and First Republic Bank.

Businesses with 100 or fewer employees and annual revenues of less than $8 million can apply for loans of up to $500,000. As they repay the loans, that money will flow back into the Boost Fund, continuing the program, DECD officials said.

“We realize and remember that it’s small businesses that create over 90% of jobs, and it’s small businesses that are part of the community, live in the community, hire in the community, and make a difference,” said Governor Ned Lamont. said at a news conference at Schwerdtle, a 143-year-old small manufacturing company in Bridgeport. “In communities, like here in Bridgeport, there’s not a lot of ‘friends and family’ money to take the next step. We’re friends and family, mate.

Lamont said that when there is risk of a recession, banks and traditional lenders often tend to pull back.

“When the state steps in alongside the bank, putting our money and capital at risk alongside it, it gives people confidence,” Lamont said. “And that’s how you get out of the recession, keep growing, keep expanding, make sure those financial lifelines don’t dry up.”

Mark Muro, a policy analyst at the Brookings Institution, said inflation and fear of a possible recession cast a “shadow” over the next year.

According a recent survey by Goldman Sachs93% of small businesses are worried about the recession coming next year.

“In that sense, this kind of countercyclical support, especially for underrepresented companies, seems welcome,” he said.

Muro said businesses targeted by Connecticut’s Boost Fund need help even in good economic times, “so if there’s a recession coming, that will provide welcome support.”

The program announced Monday is a revamped and updated version of Small Business Express, a grant and loan program run by the state for about a decade. DECD Commissioner David Lehman said the Boost Fund has “a different philosophy and framework,” targeting businesses owned by women and people of color, located in struggling communities.

“Under Small Business Express, we were lending statewide and competing with banks. We don’t want to do that anymore,” Lehman said. “Second, we work with the private sector, people who are experts in lending. So there are a lot of other people around the table making that decision. It’s not just the state saying this is a loan we should be making.

The state selected the New York-based National Development Council to administer the program. The NDC is working with a handful of other states on similar programs, but President Daniel Marsh said Connecticut’s Boost Fund will be the largest yet.

The announcement of the program comes just days after the state announced that $120 million in federal funding, from the American Rescue Plan’s Small Business Credit Initiative, would go to entrepreneurs in underserved communities who are pursuing green technology efforts. These funds will be administered by the state’s quasi-public venture capital group, Connecticut Innovations. The U.S. bailout also provides funding for a myriad of small business support programs in cities and towns across the state.

Although the programs are numerous, with substantial funding committed in each case, Muro said he doesn’t see that as a problem, “especially in those harder-to-serve crevices of the economy.”

Kathy Saint, president of Schwerdtle, said her company has benefited from Small Business Express loans and also plans to apply for assistance under the Boost Fund.

“We wouldn’t be where we are if we didn’t have state support,” Saint said. “I can’t wait to take advantage of this new program and get some new toys so we can be faster, better and be able to compete on a global scale like we have been.”