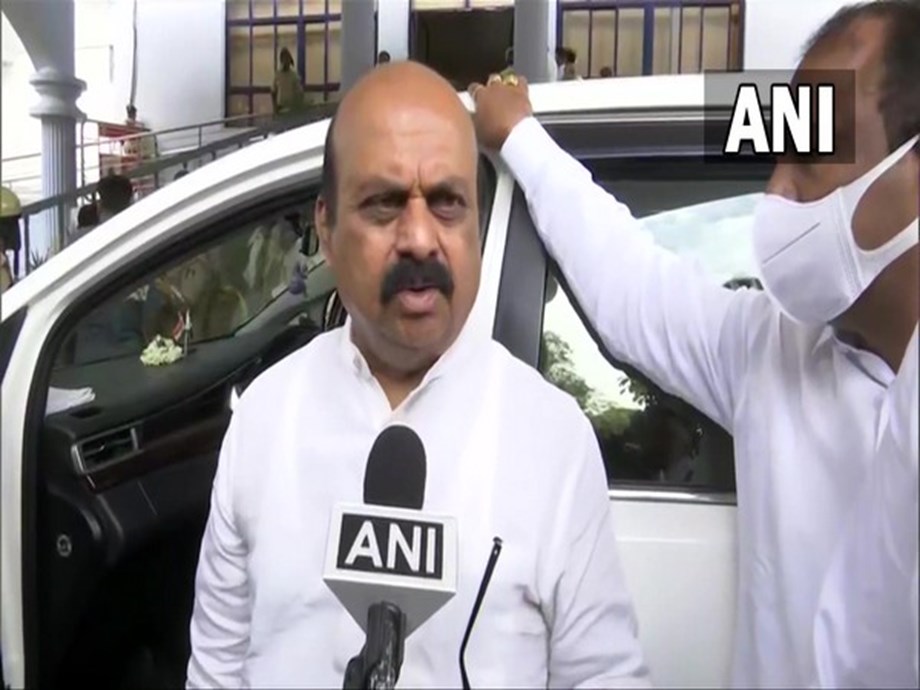 Karnataka Chief Minister Basavaraj Bommai said on Thursday that the state government was discussing with the finance ministry the establishment of a financial institution exclusively for women entrepreneurs that would meet the needs of the women of Sthree Shakthi Sanghas in villages with great women entrepreneurs. Addressing the inaugural ceremony of the â€œTogether we growâ€ conclave organized by UBUNTU as part of the International Women’s Entrepreneurship Day, Bommai said, â€œI have had a thought for a long time. . “

The chief minister also said housekeeping is the biggest business in the world. â€œThere are different departments within that, from groceries and toiletries to electronic gadgets and so on. Women who run households are also entrepreneurs. According to a report, the savings of our Indian women at home are more than the savings of our nationalized banks, “he said.

“Three poor, visually impaired women with their children met me today. When asked if they needed any help from me, they turned it down and instead urged me to provide them with a job. help themselves. I was humbled by their spirit and immediately decided to formulate an employment program for them, “he added. The Chief Minister also appealed to members of UBUNTU to employ as many disabled and visually impaired women as possible.

(This story was not edited by Devdiscourse staff and is auto-generated from a syndicated feed.)