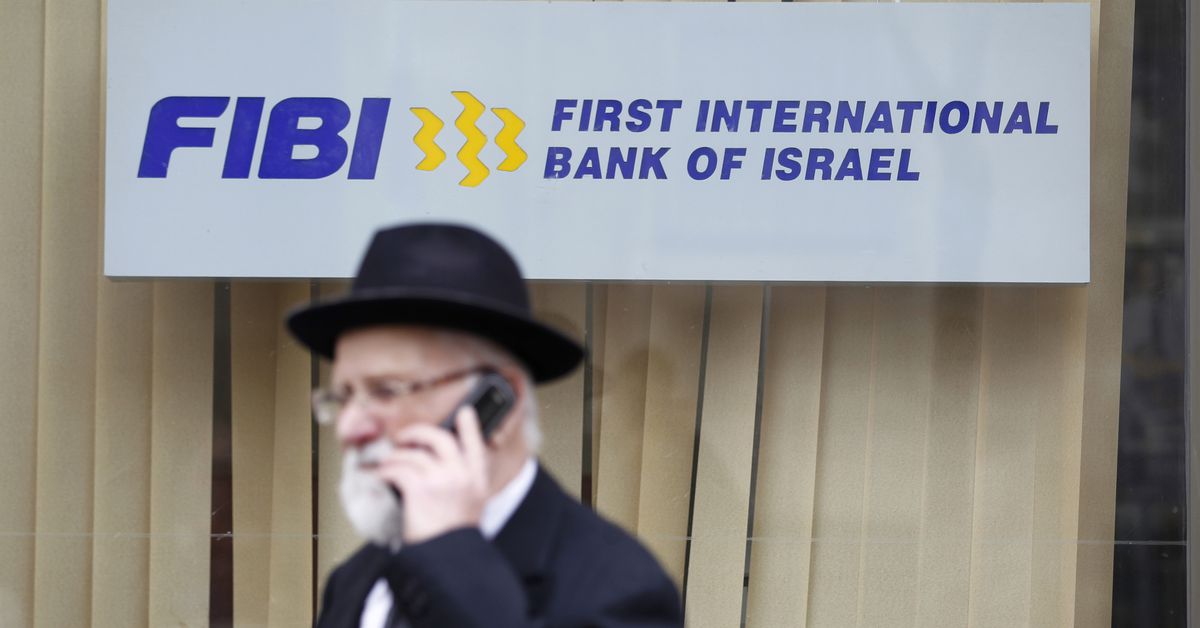 A man talks on his mobile phone as he walks past a branch of the First International Bank of Israel in Jerusalem January 27, 2014. REUTERS/Baz Ratner

JERUSALEM, Aug 16 (Reuters) – First International Bank of Israel (FIBI) (FIBI.TA) reported a 15% drop in second-quarter net profit on Tuesday after posting a large one-time post-COVID gain the year last, and said he would distribute 50% as a dividend.

Quarterly net profit was 342 million shekels ($104 million), down from 404 million a year earlier when it had “exceptional credit loss income” as it unwound a provision made during the pandemic.

The bank’s board approved a dividend payout of NIS 170 million, or NIS 1.69 per share.

The total value of problem credits fell about 21% from the same period last year, and 15% from the end of 2021, he said.

Purposes and types of DFIs