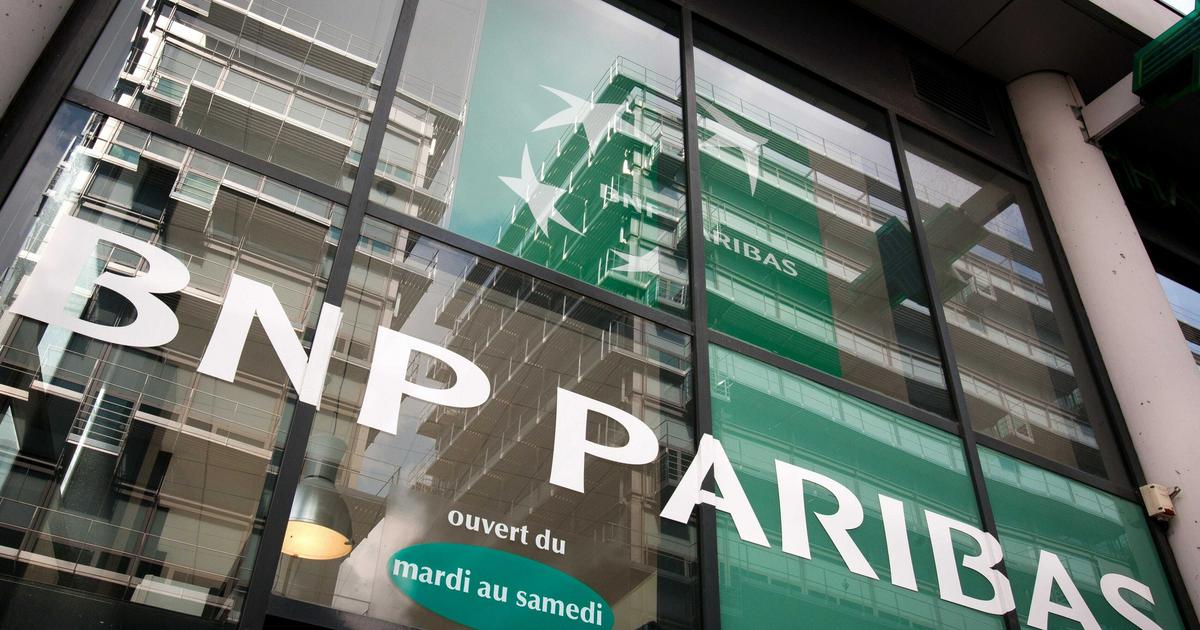 A BNP Paribas manager who was fired after being accused of “emotional terrorism” by other employees is suing the French bank for $4 million for unfairly firing him, according to reports.

Omar Alami was fired in 2019 after he was accused of calling a trader “useless” and “incompetent” in front of colleagues for a potential $872,000 mistake, Bloomberg reported. The mistake that caused the alleged explosion at Alami turned out to be a false alarm, BNP lawyer Aurélie Fournier told a Paris court.

In an internal report, other employees accused Alami of “emotional terrorism” and behavior that left them with “a feeling of waterboarding”, Fournier told a hearing at the Paris labor court last week. , according to Bloomberg.

He was later fired from his job as head of BNP’s equity derivatives sales for Switzerland, Belgium and Luxembourg, where he earned $1.3 million a year, according to the outlet.

Alami admitted in court that his response to the trader “was spirited,” according to Bloomberg, but claimed, “I was never demeaning, I was never insulting or aggressive.”

He added that the complaints against him in the internal report were anonymous and difficult for him to counter.

BNP lawyer Fournier said during the hearing that the bank noticed issues with Alami’s communication style and paid for coaching lessons for him, Bloomberg reported.

However, she said the bank didn’t realize the extent of the problem until people complained.

“It’s quite rare for people from the prosecution to speak out,” Fournier told the Paris labor court, according to Bloomberg.

She added that the shopkeeper who first alleged Alami had verbally abused him had to be placed on sick leave for two weeks after the incident and entered the office in tears.

Although Alami, who lives in Paris, found another job within a year of being fired, he said he was earning 60% less and spending 60% less time with his family because work is in Switzerland rather than France, according to Bloomberg.

A BNP Paribas spokesman told the Telegraph that the bank “does not tolerate behavior contrary to the respect and dignity of the individual, at all levels of the organisation”.

A decision in the case is expected on May 17.