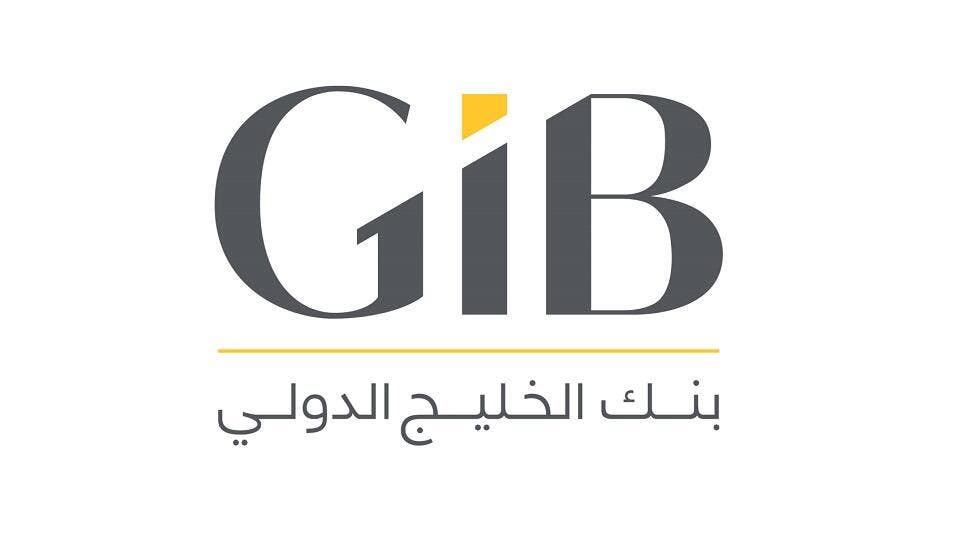 recorded a significant increase in net earnings attributable to shareholders of the Bank reaching $26.3 million compared to $9.8 million in the same period last year, an increase of 168%. This positive performance was driven by a 28% growth in net interest income to $76.7 million driven by increased yields, a 101% increase in net fee and commission income to 32, $6 million, primarily related to loan underwriting fees, and a reduction in trading income to a negative level. $10.7 million due to currently unfavorable market conditions. Provisions in the second quarter saw a reversal of $0.9 million, compared to a provision charge of $12.1 million in the second quarter of 2021.

Basic and diluted earnings per share attributable to Bank shareholders were 1.05 US cents in the second quarter of 2022, compared to 0.39 US cents per share in the same period last year. Total comprehensive income attributable to shareholders of the Bank during the quarter was $20.8 million, compared to $14.3 million reported for the same period last year, representing an increase of 45% thanks to the strong performance mentioned above.

For the first half of 2022, GIB achieved a notable 121% increase in net profit attributable to shareholders of the Bank, reaching $39.1 million, compared to $17.7 million in the prior year period. The improvement in performance reflects management’s success in achieving the bank’s strategic objectives. This was primarily related to a notable increase in net fees and commissions of 67% to $55.7 million, reflecting the success of the Bank’s strategic initiative to diversify core revenue. The Group’s net profit for the six months ended June 30, 2022 reached $46.6 million compared to $28.5 million for the same period last year, an increase of 64%.

Net interest income of $144.6 million was 25% higher than the prior year due to improved loan spreads and higher interest rates, which led to higher balance sheet differences. Net fee and commission income of $55.7 million increased 67% over the prior year, again reflecting the effective and consistent execution of diversification initiatives aimed at reducing reliance on against lending-related NIIs while increasing asset management and business advisory fees. Foreign exchange income of $9.3 million was slightly lower than the corresponding period last year. The trading loss of $0.9 million was significantly lower than the trading income recorded in 2021 of $20.1 million and was largely related to the fair market value of equity and managed funds managed by the Saudi subsidiary of the Bank (GIB Capital) and the London-based company. subsidiary (GIB UK).

Total expenditures of $155.1 million for the six months were 20% higher than the same period last year due to the Bank’s continued strategic investment in human capital.

Provision charge for the first half of $8.9 million, compared to a charge of $21.9 million in the first half of 2021, as the Bank has taken steps to actively increase its provision coverage in recent years , reflecting the prudent approach to risk management.

Total non-minority equity increased 2% during the period to $2.2 billion (December 31, 2021: $2.1 billion) and includes cumulative losses of $752.8 million which represent 30% of the capital and reserves of 448.4 million dollars which represent 18% of the Capital.

Consolidated total assets at the end of the quarter were $38.8 billion, up 22% from the December 2021 level of $31.8 billion. Cash and other liquid assets, including short-term investments, reached $20.9 billion, representing a solid level of liquidity and representing 54% of total assets. Investment securities of $5.9 billion consisted primarily of highly rated and liquid debt securities issued by large financial institutions and entities related to regional governments. Loans and advances decreased 10% during the period to $10.5 billion, reflecting strategic and targeted acquisition and a reduction in low-margin transactions, coupled with selective underwriting.

The bank’s funding profile remained robust in the first half of 2022 with customer deposits of $28.6 billion accounting for the majority of total deposits. GIB’s strong funding position demonstrates the confidence of clients and counterparties in the Bank based on its strong ownership and financial strength. The Bank’s liquidity coverage ratio of 283.4% and net stable funding ratio of 156.1% are both well above regulatory limits, reflecting the Bank’s strong liquidity. The Basel 3 total capital ratio at the end of the quarter was strong at 16.5%.

The financial statements for the first half of 2022 have been reviewed by external auditors Ernst & Young (EY) and comply with International Accounting Standard (IAS) 34 – Interim Financial Reporting.

Gulf International Bank BSC is a pan-GCC universal bank established in 1975 and regulated by the Central Bank of Bahrain. GIB’s services are provided in the GCC and international markets through its subsidiaries: GIB Saudi Arabia, GIB (UK) Ltd. Additionally, the Bank has branches in London, New York and Abu Dhabi, in addition to a representative office in Dubai.

GIB is owned by the governments of the Gulf Cooperation Council countries, with the Saudi Public Investment Fund being the main shareholder.