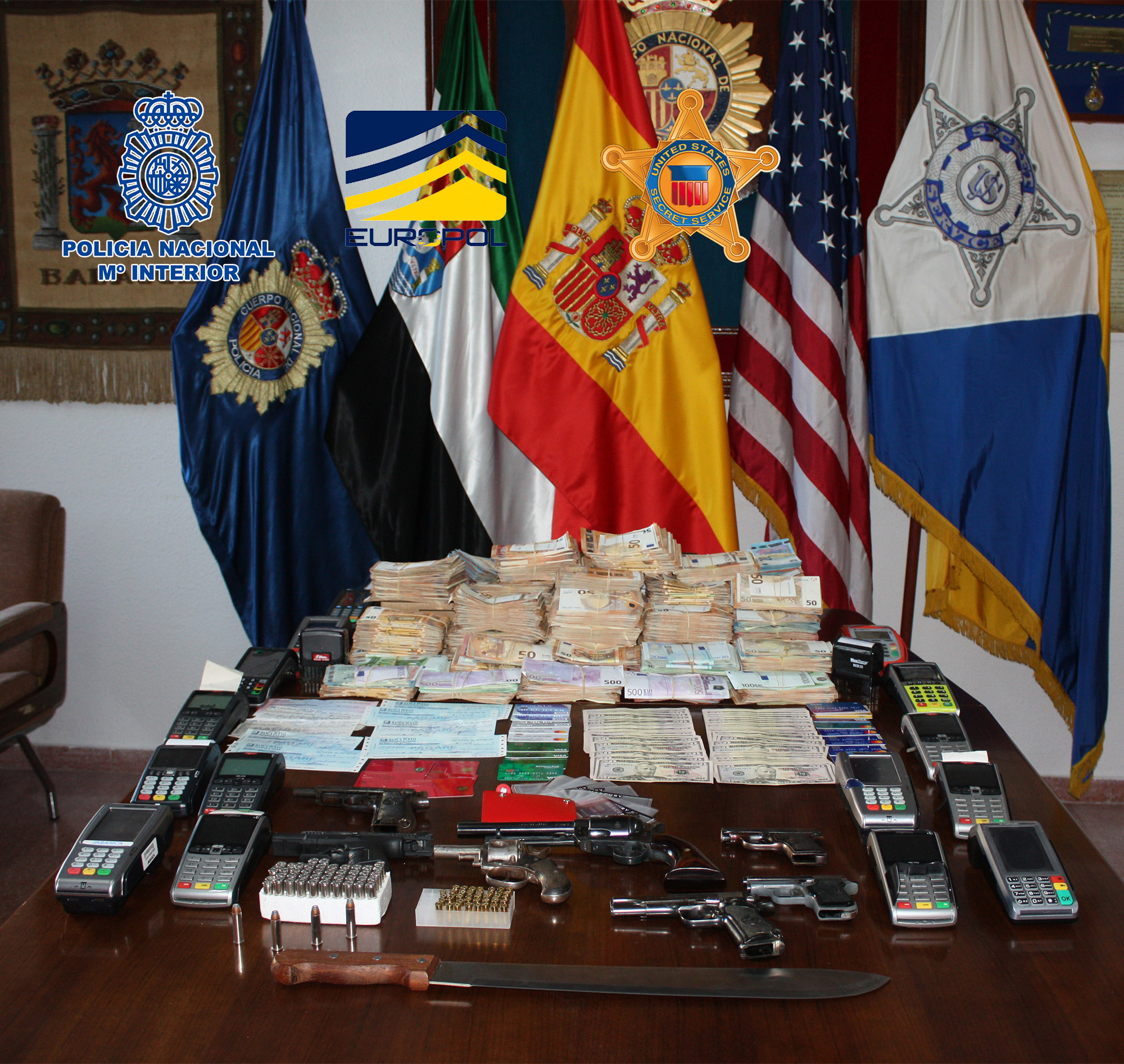 European authorities have arrested 105 people and charged 14 others for their alleged role in an international scheme that defrauded 12 million euros ($ 14.4 million) from US-based banks.

The eighteen-month investigation is the largest international investigation to date into bank card fraud, Spanish authorities said in a statement. declaration Wednesday.

Police searched 88 locations, including a hotel in eastern Spain where the criminal network allegedly set up its operational center in 2017. As a result, authorities blocked 87 bank accounts in Spain and several other European countries, freezing over 1.3 million euros ($ 1.56 million).

According to Europol, the criminal organization defrauded financial institutions through US shell companies and a complex scheme that exploited the difference in acceptance of payments between US and Spanish banks.

Police determined the gang was operating in 16 countries and planned to open two new centers of operations in Austria and Greece before it was dismantled.