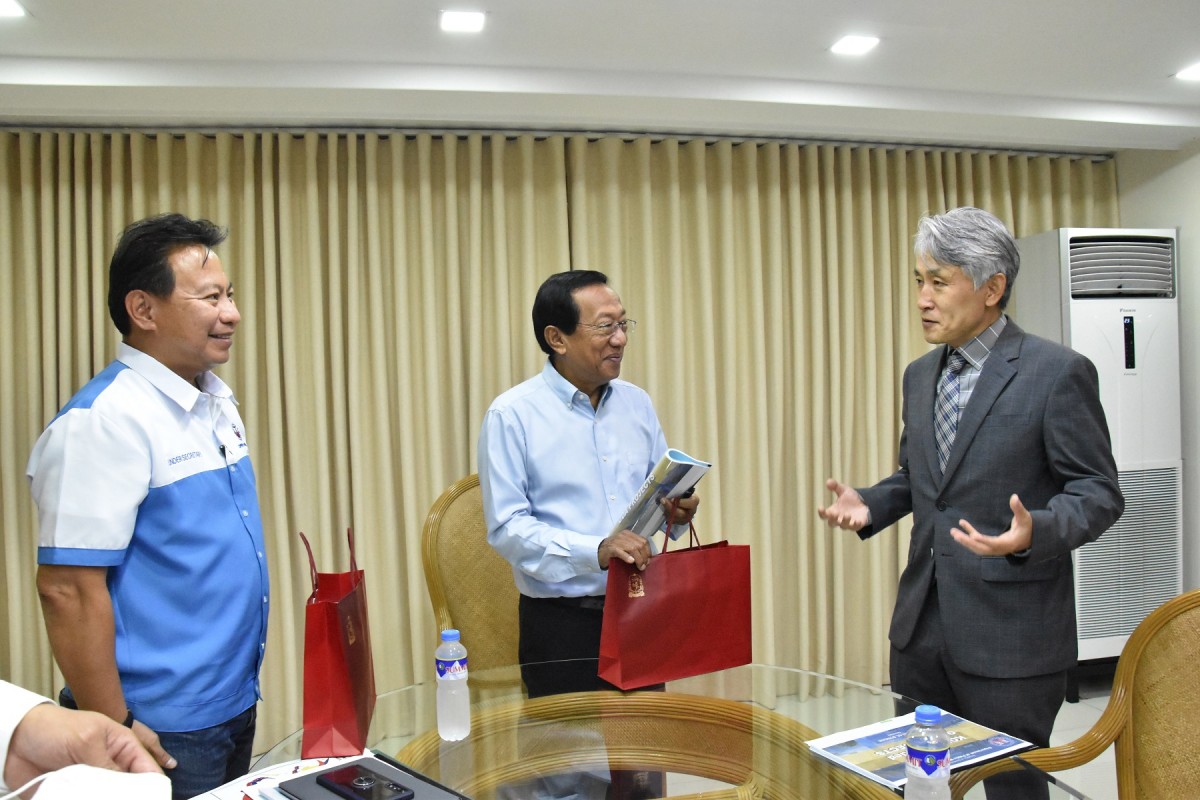 CITY OF PASIG, (PIA) — The South Korean government will continue to support the country’s infrastructure development projects through the Department of Public Works and Highways (DPWH).

DPWH Secretary Manuel Bonoan and Principal Undersecretary Emil Sadain met on Friday with officials from the representative office of the Export-Import Bank of Korea (Korea Eximbank) in Manila, the program’s implementing agency. official development assistance (ODA) from the Korean government’s Economic Development Cooperation Fund (EDCF). in the Philippines, at the DPWH central office in Manila and discussed ways to further strengthen cooperation between the two countries.

In May, the Philippine government secured a loan from South Korea to cover engineering services funds for the 187.54 billion peso Panay-Guimaras-Negros Island Bridge Project, which includes two four-lane bridges crossing the sea totaling 32.47 kilometers (km). , including connecting roads and interchanges, to connect the three islands of the Western Visayas.

KEXIM-EDCF provided a $56.6 million loan for one of the costliest items under the Duterte administration”Build, Build, Build” program.

The interest-free loan with a service charge of 0.1% per disbursement covers a 40-year term, including a 10-year grace period.

The EDCF has also provided a grant for the recently completed feasibility study of the Samar Pacific Coastal Road Project Phase II, which aims to build two bridges – the Laoang II Bridge (360 meters) and the Calomotan Bridge (630 meters) , including upgrading of the existing 12.5-kilometer road between Laoang-Palapag road junction and Catarman-Laoang road junction which will connect Laoang Island to North Samar.

Loans for life: Spry Finance gets €100m to expand its franchise in Ireland after…