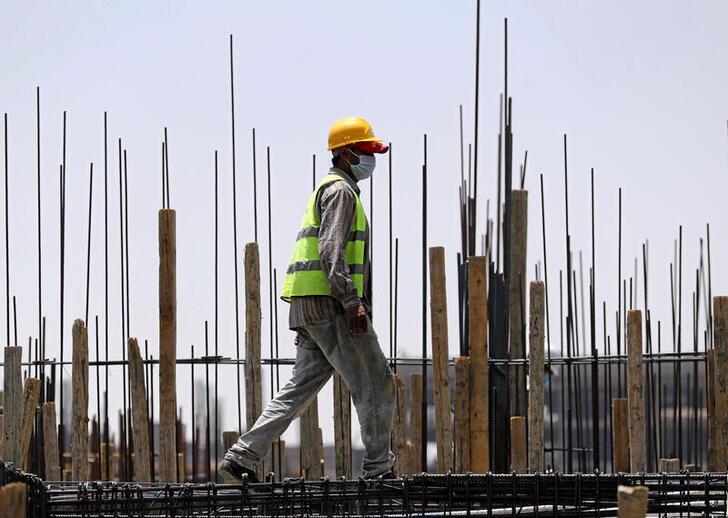 The project is composed of 210 units of different sizes and serves as an expansion plan for the development of several projects in the coming period.

Speaking at a press conference, Aboelmagd said the company aims to complete the sale of the project within two months.

He noted that the construction works of the project will start this year, with the project expected to be delivered within three years.

In addition, the company offers various payment systems tailored to the needs and purchasing capabilities of the target customer. Therefore, Concept Development offers payment systems from a 10% down payment and payment plans of up to 10 years without interest, Aboelmagd said.

The company also offers investment schemes with a rental yield of up to 45% in three years. This is in addition to providing an insurance system in cooperation with the German life insurance company Allianz for its customers, as part of the Concept Developments plan to support its customers and provide all the quality elements in its projects.

Concept has contracted with Uni tech Facility Management (UFM) to operate the mall, to ensure that the quality of the project is maintained after operation and to preserve the investment value of the project, Aboelmagd said. The company launched its first project, SENET in the downtown district of NAC, with total investments worth EGP 200 million, comprising commercial, administrative and medical units on nine floors and a garage.

He also said that the company has developed a strong sales plan this year, targeting a turnover of EGP 530 million which could be increased if new projects are added to the company’s portfolio.

Aboelmagd also disclosed that the company paid about 20% of the land installments to the Administrative Capital for Urban Development (ACUD) company without any delay.

For his part, Al-Mutawakel Ahmed, vice president of Concept Development, said the company has launched the third phase of its Siela project on the north coast, which includes 140 units of various spaces.

Al-Mutawakel added that the company aims to complete the sales phase by the end of this year, noting that it is expected to deliver the units within two years. In addition, the company offers payment systems with 0% down payment and installments for up to 100 months.

He explained that the company will deliver the first phase of the project this year, the second phase next year and the third and final phase two years later.

Siela is built on an area of ​​10 feddans, and is made up of around 700 units in addition to commercial and recreational units. It includes chalets from 45 m² up to 100 m². In addition, all project units are fully completed, with a built-up area not exceeding 28% of the total project area.