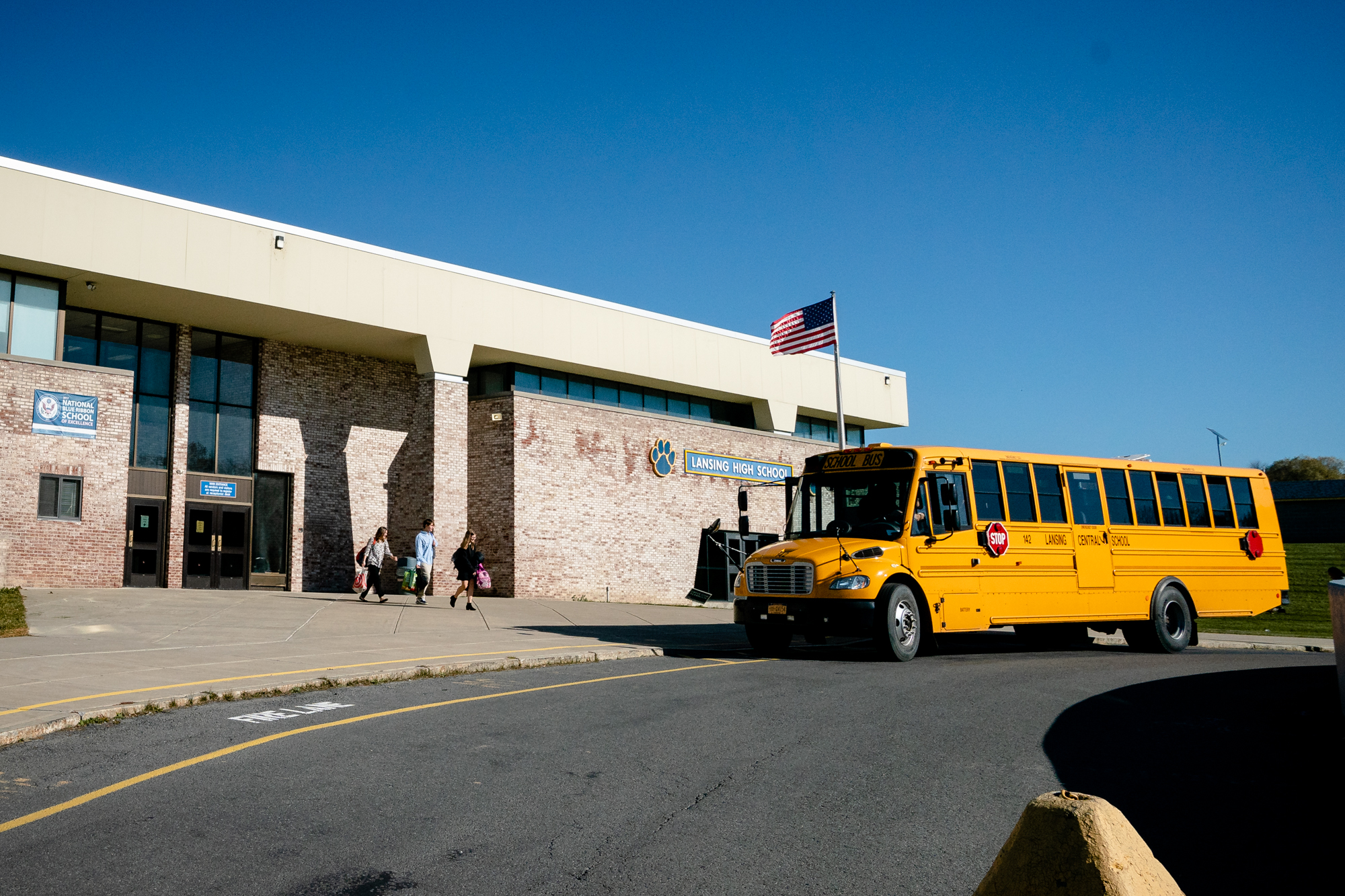 LANSING, NY—On Tuesday, 18% of Lansing’s active voter population turned out to vote on the two capital projects proposed by the Lansing Central School District (LCSD) for 2022, which would have cost $25.8 million. dollars.

The two projects are the Non-Pipeline Alternative (NPA) project, which addresses the moratorium on the production of all new natural gas that has existed in Lansing since 2017. Due to the moratorium, New York State Electric and Gas (NYSEG) issued a request for proposal for non-pipeline alternatives that would reduce current natural gas at Lansing, according to the LCSD.

Lansing Middle School is the largest user of natural gas in the district, and the HVAC update will reduce the need for natural gas to heat and cool the school.

The proposed schedule includes designs to be submitted to NYSEG in April 2023 and approval in August before construction awards in October. Plans include a construction start date of June 2024.

The second and much larger of the proposed capital projects was the BOBCAT project, which failed with 634 “No” and 368 “Yes” votes. The project included sports facility updates, roof replacements, and elementary, middle, and high school infrastructure updates.

The details were presented at a school board meeting Oct. 24 detailing the details, which included replacing the baseball field dugouts, replacing the track and adding two lanes, new synthetic turf to replace the existing natural grass on the track, the expansion of a parking lot, new light fixtures on the grounds, the finishing of the floors, the replacement of the 1997 roofs, the reconstruction of the walls of the high school courtyard, the replacement of the bulletin board and updating the brand image, among others.

Following Tuesday’s vote, the LCSD posted an update on Facebook with the results, stating that “there appear to be misconceptions regarding the actual state of our sports facilities as well as the capital projects process. Additionally, we will provide the community with more details regarding the financial impact of the BOBCAT project. Further discussions may take place at the next meeting of the Education Council this month.

Additionally, the post went on to say that the district is “experiencing very low levels of engagement” and is grateful for the “renewed engagement” as capital improvement planning moves forward.