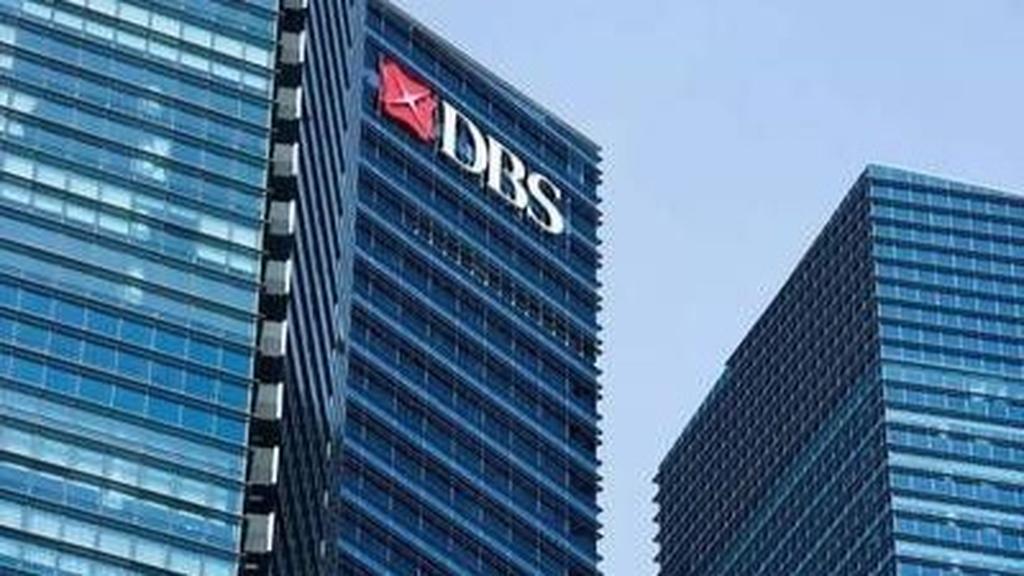 DBS India has announced that it has been named “Best International Bank in India” by Asiamoney, a financial publication of Euromoney Institutional Investor Group.

The Asiamoney Best Bank Awards aim to identify banks that have excelled in a range of core banking activities over the past 12 months, an official statement said.

DBS introduced digibank, India’s first exclusively mobile bank in 2016 and has acquired around 1 million savings accounts since its launch. Photo courtesy of: Zricks

DBS was selected “Best International Bank in India” on the basis of its operations in the country, the strength of its services such as treasury management, trade finance and foreign exchange operations; its capital markets activities and mergers and acquisitions / advisory mandates and facilitated cross-border activities.

“DBS Bank’s long-term commitment to India – one of its six main markets, including its headquarters in Singapore – has not wavered since its establishment in the country in 1994. On the contrary, it does has grown stronger than in recent years. “Asiamoney said in his official announcement.

DBS has been in India for 26 years and has seen steady growth by strengthening its small and medium business and consumer lending operations to grow and become a full service bank. In addition, it has demonstrated a long term commitment to India with the establishment of its local wholly owned subsidiary, DBS Bank India Limited (DBIL) and the recent acquisition of Lakshmi Vilas Bank.

The merger of Lakshmi Vilas Bank with DBIL in November 2020 strengthened the physical presence of the bank in the country. DBS now has a network of nearly 600 branches in 19 Indian states.

DBS introduced digibank, India’s first exclusively mobile bank in 2016 and has acquired around 1 million savings accounts since its launch.

DBS was also named “Asia’s Safest Bank” for the 12th consecutive year by New York-based trade publication Global Finance. The bank was also chosen by Global Finance for ‘Best Bank in the World’ in 2020, making it the third consecutive Best Global Bank distinction received by DBS. Last year, DBS Bank was recognized as the “best bank in the world” in India by Forbes. It was also named “Best Bank in the World” by the leading financial publication Euromoney in 2019.

Asiamoney performs in-depth reporting and banking rewards in up to six markets across Asia-Pacific. The deliberation and evaluation of the nominations for the awards are carried out by a team of seasoned journalists, chaired by the editor-in-chief of Euromoney, in collaboration with the research of the publication’s editorial board.