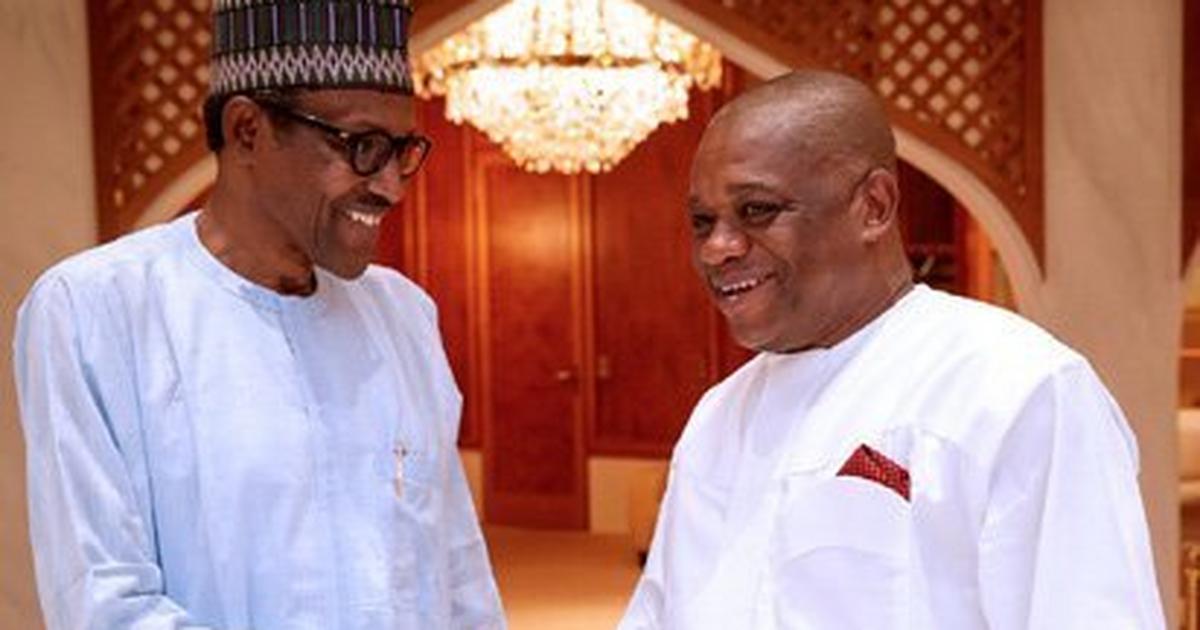 Buhari’s biggest investment project located in the southeast, according to Kalu

He described the N369 billion Second Niger Bridge as the largest federal government investment project to be located in any geopolitical zone in the country.

He therefore urged people in the southeast to trust the president and support his administration.

“The president still has 17 months in office and has a role to play in 2023. He risks surprising the south-east zone”, Kalou said.

He described Buhari like a “very disciplined leadersaying his administration’s commitment to 100% budget execution in 2020 and 2021 is unprecedented since 1999.

“No former president or governor in the country has been able to achieve full budget implementation since the current democratic regime,” he said.

Kalu instructed the committees to see themselves as fishers of men, saying they should tour the state to gain more members.

He also urged them to arm themselves with voter cards, in order to use their votes to determine who would become the next governor of Abia.

“I urge you to be serious and committed to the 2023 governorship project.

“It is our duty to install the next governor who would be able to deliver the dividends of democracy to the people,” he said.

Kalu said he has provided effective representation to his northern Abia constituency, adding that he has also attracted some road projects to Aba, the commercial center of Abia.

“I have brought inter-constituency projects, including roads in Ariaria, industrial markets and cobblers, all in Aba, Isiala Ngwa North and South,” he said.

They also promised that they would work diligently to recruit more members, adding that they are determined to use their votes to elect a grassroots-oriented leadership in 2023.

The president of Reality Organization Worldwide and Kalu’s mother, Euniceurged both groups to remain committed and true to the 2023 project.

The News Agency of Nigeria (NAN) reports that the meeting was attended by members of Reality Organization from the Diaspora, Chief Daniel Ekeand leader Ese N.Ese.

Other guests were leaders of the All Progressives Congress, including House of Representatives spokesman Rep. Ben Kalourepresenting the federal constituency of Bende, and Dr. Chidia MaduekweManaging Director of Nigerian Film Corporation among others.