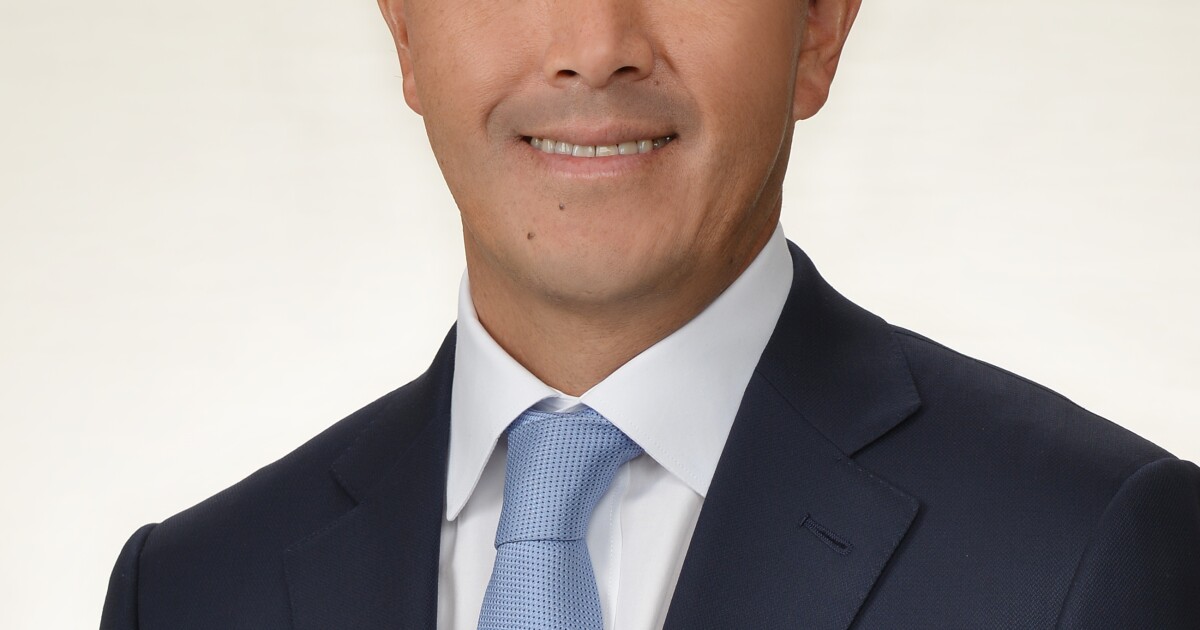 Morgan Stanley’s investment banking credentials in the US and Asia are rock solid. The same goes for its franchise in Japan, where it has a unique joint venture with MUFG.

It also showed similar strength in other parts of the market.

One of Morgan Stanley’s great advantages is its ability to connect the dots better than its peers to leverage its global operations for its Japan business. Under the leadership of Chairman and CEO Alberto Tamura, Morgan Stanley has made it clear which types of clients are prioritized: those with an exciting stock history, those who want to better manage their capital, those who are still in the start-up but with strong growth. potential, and those with a certain cross-border angle.