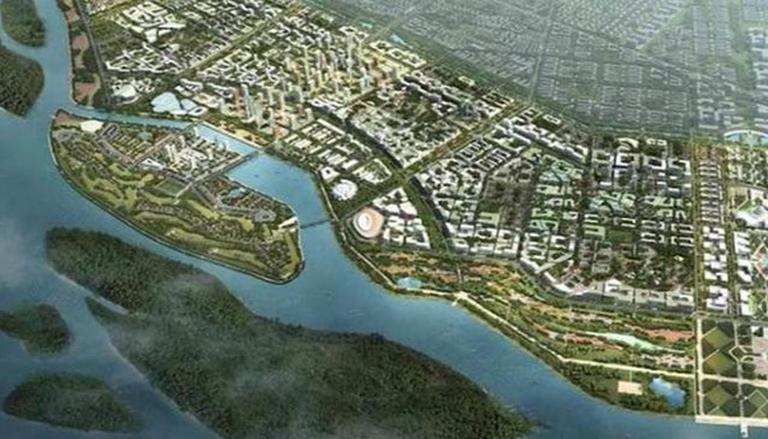 In a significant turn of events, the Telugu Desam Party (TDP) on Sunday voiced strong opposition to the ruling YSRCP administration’s application to the High Court of Andhra Pradesh (AP), asking for 60 months for completion of the Amaravati capital project. The government had earlier, via an affidavit in Andhra Pradesh HC, requested a period of 60 months to establish the Amaravati capital project. The TDP released an official statement saying, “The latest affidavit has once again exposed the ulterior plans of the Yuvajana Shramika Rythu Congress Party (YSRCP/YCP) regime to sabotage Amaravati and cause suffering to thousands of farmers who abandoned their ancestral lands.” It is pertinent to note that earlier on March 3, Andhra Pradesh HC had directed the state government to designate Amaravati as the sole capital, thus rejecting the state’s plan to have three capitals.

Meanwhile, in a recent development, the High Court reprimanded the state administration for reneging on promises made to the people, ordering the government to build and develop the capital Amaravati and the capital region of Andhra. Pradesh in six months.

A political debate erupts over the capital Amaravati

It is pertinent to mention here that the former TDP regime in Andhra Pradesh had acquired more than 33,000 acres of land from the farmers to develop Amaravati as the capital and a total of 2 lakh crore was generated, however , after the YSRCP/YCP took power. in the state in the assembly elections that followed, the administration changed the original plan, citing Amaravati’s flood proneness. Thus, the YSRCP suggested that instead of having one state capital, there should be three state capitals, which thus hindered the development plan in Amaravati. “With 29,000 acres donated by farmers, a wealth of over Rs 2 Lakh Crore has been created for Andhra Pradesh at Amaravati. With this massive property, a glorious and historic capital could be built for the 5 crore inhabitants of the state,” TDP MLC BT Naidu said.

BT Naidu further recalled how under the TDP regime YSRCP MPs who were then in opposition criticized Chandrababu Naidu for not completing the capital Amaravati in five years. “Jagan Reddy said in the election that he would complete the capital within six months. It was shameful that after wasting precious time for three years, Jagan’s regime was now looking for more time to complete the works of the capital “, he added.