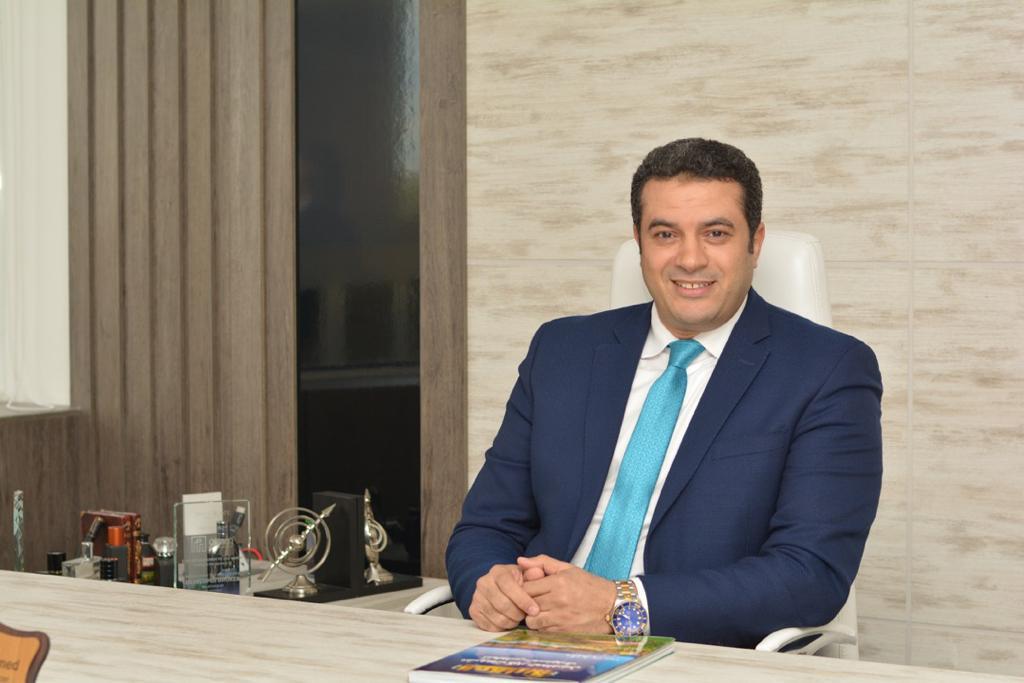 Akam Developments aims to inject 1.2 billion EGP into the construction of its projects in the new administrative capital (NAC), revealed the chief executive of the company, Edrees Mohamed.

The objective is part of the company’s plan to accelerate the implementation rates of its Scenario and SCENE7 projects, and to deliver them according to the deadlines agreed with customers. Mohamed pointed out that the company is targeting sales of EGP 2 billion in the current year.

In press statements on the sidelines of the company’s participation in the Nextmove show, Mohamed said offers and payment facilities of up to 10 years will be provided to the company’s customers during the show only.

He specified that the ScÃ©nario project, which is located on an area of â€‹â€‹40 feddans in the seventh residential district of the CNA (R7), includes 1,600 units of various sizes ranging from 112 to 458 mÂ², in addition to a shopping center for the project. .

Mohamed highlighted the completion of 55% of the subcontracting work of the project, and the delivery of the first phase at the end of the current year, according to the schedule of delivery dates.

He added that Akam Developments builds on the innovative implementation of its change and transformation projects for a better way of life.

â€œWe have studied the Egyptian market and the needs of the customers, to identify the problems the customer is facing and develop solutions for them,â€ he said. SCENE 7.

The company’s vision is based mainly on the development of projects compatible with the results of the studies carried out.

Mohamed said that although the company launched its second project at NAC, SCENE7, during the novel coronavirus (COVID-19) pandemic, it achieved a turnover of EGP 950 million.

The project is being implemented in four phases, with total targeted sales of up to EGP 5 billion. Its construction rates exceed 16% of the total area, with the project to be fully delivered in 2023.

Mohamed revealed that Akam Developments enjoys a strong financial solvency, thanks to which it can carry out the implementation of its current and future projects, without resorting to borrowing.

He expressed optimism about the future of the real estate sector, and the resumption of sales during the second half (S2) of the current year, especially in the cities of the NAC and the fourth generation in Egypt.

â€œEgypt now provides services and infrastructure that did not exist before, and it has given great support to the investor to move from traditional cities to smart cities,â€ he said.

Mohamed noted that this change will push the real estate market to introduce new products that were previously non-existent. These are, for example, ultra-tall towers such as the New Alamein City towers or the iconic NAC tower.