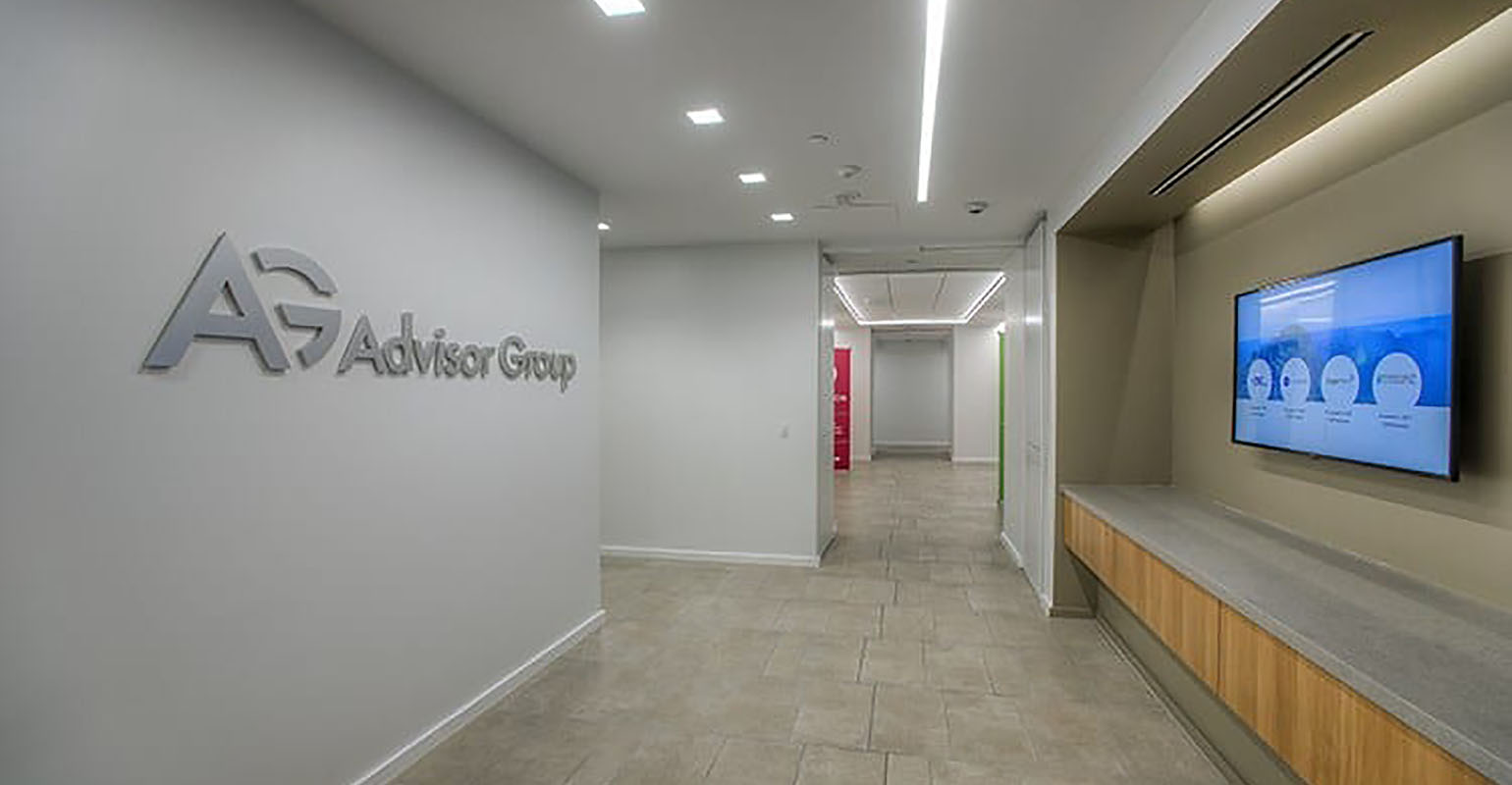 Advisor Group on Thursday announced plans to acquire Infinex Financial Holdings, a broker/dealer that currently backs more than 230 community banks and credit unions. Although Advisor Group is already present in the financial institutions market, mainly through its subsidiary Securities America, this agreement gives the b/d network a foothold in this market on a much larger scale.

“As we consider where AG wants to position itself in the future, we plan to expand our addressable market on several fronts, and one of them was the financial institution segment of the market,” said Greg Cornick, Advisor Group. President, Advisory and Wealth Management.

Infinex, which has more than 750 advisors and $30 billion in assets, will not be integrated into any of the other Advisor Group b/ds; it will instead become its seventh subsidiary, with its back-office operations based in Meriden, Connecticut, and its management team remaining intact. Infinex will continue to clear through Pershing, one of Advisor Group’s clearing companies, so there will be no rewrites of client accounts.

“We are not going to disrupt the activity in any way; in fact the whole concept of it being introduced as an additional wealth management company into our ecosystem may allow it to continue to operate, but what we can hopefully bring to the table here is that capital additional support and advisor group support that will allow for Infinex, which has already experienced strong growth, to even further accelerate that growth,” said Cornick.

Advisor Group estimates that there are $1 trillion in assets in financial institutions’ investment programs, representing a significant market for the firm.

“There is an untapped opportunity that we see in financial institutions for these services,” said Tim Kehrer, director of research at Kehrer Bielan Research & Consulting, which tracks the banking and insurance brokerage industries.

Kehrer said the share of credit unions selling investments has grown steadily over the past decade. And his research shows that only 25% of community banks currently offer investment services, indicating there is room for growth.

“Our research indicates that a typical bank should have twice as many advisers as it has, which means twice the assets, twice the revenue, etc.,” said Kenneth Kehrer, director of the consulting company.

“Companies that are very successful in this sector and helping to train advisers etc. as well as develop their individual practices see an opportunity to enter this farmland that has been cultivated, but not as well as they could be. “said Kenneth Kehrer.

Additionally, banks are increasingly outsourcing brokerage responsibilities to third-party brokers/traders, such as Infinex. Ten years ago, for example, there were 80 b/ds owned by banks; now there are only 37, he said. The growing regulatory risks and technology expenses needed to stay competitive have become unbearable for many banks.

“You have a lot of banks and credit unions looking at this and thinking about ways, based on their strengths, that they can potentially outsource, and one of the ways is partnering with a company like ours to create a one plus one equals three situation,” Cornick said.

Advisor Group joins other independent brokers/dealers, such as LPL Financial, to create a dedicated channel for financial institutions.

LPL has recently made a more concerted effort to support these businesses and now serves around 800 financial institutions. Last June, the firm called on Shawn Mihal, former president of Waddell & Reed Inc., the broker/distributor subsidiary of Waddell & Reed Financial, to lead institutional services. And in early 2021, the company launched the Institution Business Strategy department, focused on the evolution of financial institutions as they recover from temporary branch closures caused by the slow removal of pandemic restrictions. Large financial institutions have become a new source of growth for the business in 2021, with the addition of BMO Harris and M&T. CUNA Mutual Group will transition its wealth management business this year.

Is it the right time to buy a house?